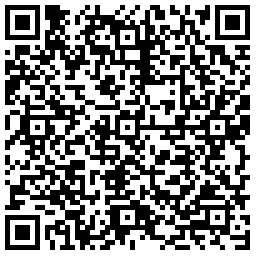 White Widow is an evenly balanced hybrid that was first bred in the Netherlands.

White Widow provides a powerful boost of euphoria, coupled with an increase in energy levels

This strain possesses a citrusy scent, that leaves a lingering taste of fresh lemon peel on the palate.

Coupled with this mind altering euphoria, is a warming body buzz that relaxes each and every limb, without weighing the user down. This strain allows users to keep productivity levels high, while easing the body of minor aches and pains.

White Widow is a hybrid strain that many have been familiar with since the early 90’s.  This strain holds a pretty balanced 60:40 sativa/indica ratio ( Brazil Sativa x South Indian Indica)

Breaking buds open gives off a more hashy, incense-like odor. The smooth smoke tastes similarly earthy — users accustomed to fruity or tasty crossbreeds may be disappointed by White Widow’s relative lack of flavor. That said, White Widow is especially pungent when combusted, so smokers worried about discretion should plan accordingly.

White Widow can be grown from seed or from clone (achieved by planting clippings of mature and healthy plants). It is a mold-resistant strain, making outdoor cultivation an option — although an almost Mediterranean climate with constant temperatures between 70 and 80 degrees Fahrenheit works best. Despite a mostly sativa high, White Widow look much more indica during the vegetative stage: plants are bushy and wide, and rarely exceed 6 feet in height. The plants flower within 9 weeks when grown indoors and are ready for harvest in early October when grown outdoors. Growers can expect about 37 to 55 grams (or about 1.3 to 2 ounces) per square foot of plant.

As if the Dutch