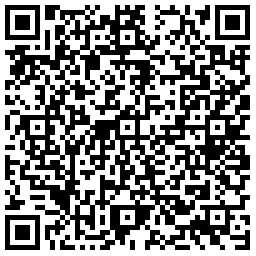 The Skywalker OG buds have the distinct aroma characteristics of Kush strains.

These buds have medium-sized dense round olive green nugs with burnt orange twisty hairs and rich orange undertones. These nugs appear dusted with a fine layer of milky white trichomes and sweet sticky resin. The deeply physical and mentally relaxing effects of Skywalker OG come on after just a few tokes.

Due to these potent indica effects, Skywalker OG is a go-to strain for people seeking relief

pain due to injury or illness, cramping, and mild to moderate cases of depression.

Skywalker OG, also known as “Skywalker OG Kush” to many members of the cannabis community, is an indica dominant hybrid (85% indica/15% sativa) strain that is a potent cross between the hugely popular Skywalker X OG Kush strains.

This dank bud boasts an intense THC level ranging from 20-25%.